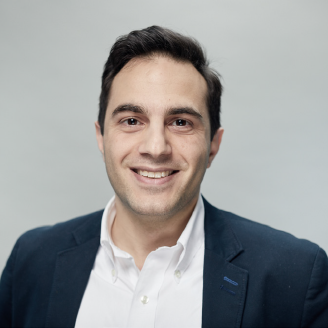 Rudy brings worldclass international experience to our studio having worked and studied with industry leaders in the United States, Germany and the Middle East.

He previously worked for European and German design leaders Ingenhoven architects gmbh., collecting technical experience as well as contributing to and leading international award winning projects. He also learned his trade at one of the Middle East and Levant’s most  visionary architecture firms: Bernard Khoury / DW5.

During his masters studies at UCLA, Rudy took a year long research studio with experimental design pioneer Greg Lynn, where he built a strong base for his interest in and usage of digital and industrial technology in design.

He is fluent in four languages (among them German, French and Arabic) and lived and worked in Germany (current), the United States, Saudi Arabia and Lebanon.